In this episode, Brett and Lisa talk to Chuck Dixon about the future of comics and a little bit of politics.  Since Chuck is the co-creator of the Batman villain Bane, Lisa wastes no time asking him about a DC villain.

Chuck has more than 25 years of experience in the graphic novel field as an editor, writer and publisher. He has contributed well over a thousand scripts to publishers like DC Comics, Marvel, Dark Horse, Hyperion and others featuring a range of characters from Batman to the Simpsons. His comic book adaptation of J.R.R. Tolkien's The Hobbit continues to be an international bestseller. Considered to be one of the most prolific writers in his field, this award-winning storyteller currently writes G.I. Joe and A-team for IDW, The Good the Bad and the Ugly for Dynamite, The Simpsons for Bongo Comics along with many creator-owned projects for various publishers including Joe Frankenstein which re-unites him with Bane co-creator Graham Nolan. He is also the co-publisher of an ambitious line of graphic novels based on the American Civil War.
Check out Chuck's many works available on Amazon.
Check out the Dixonverse here. 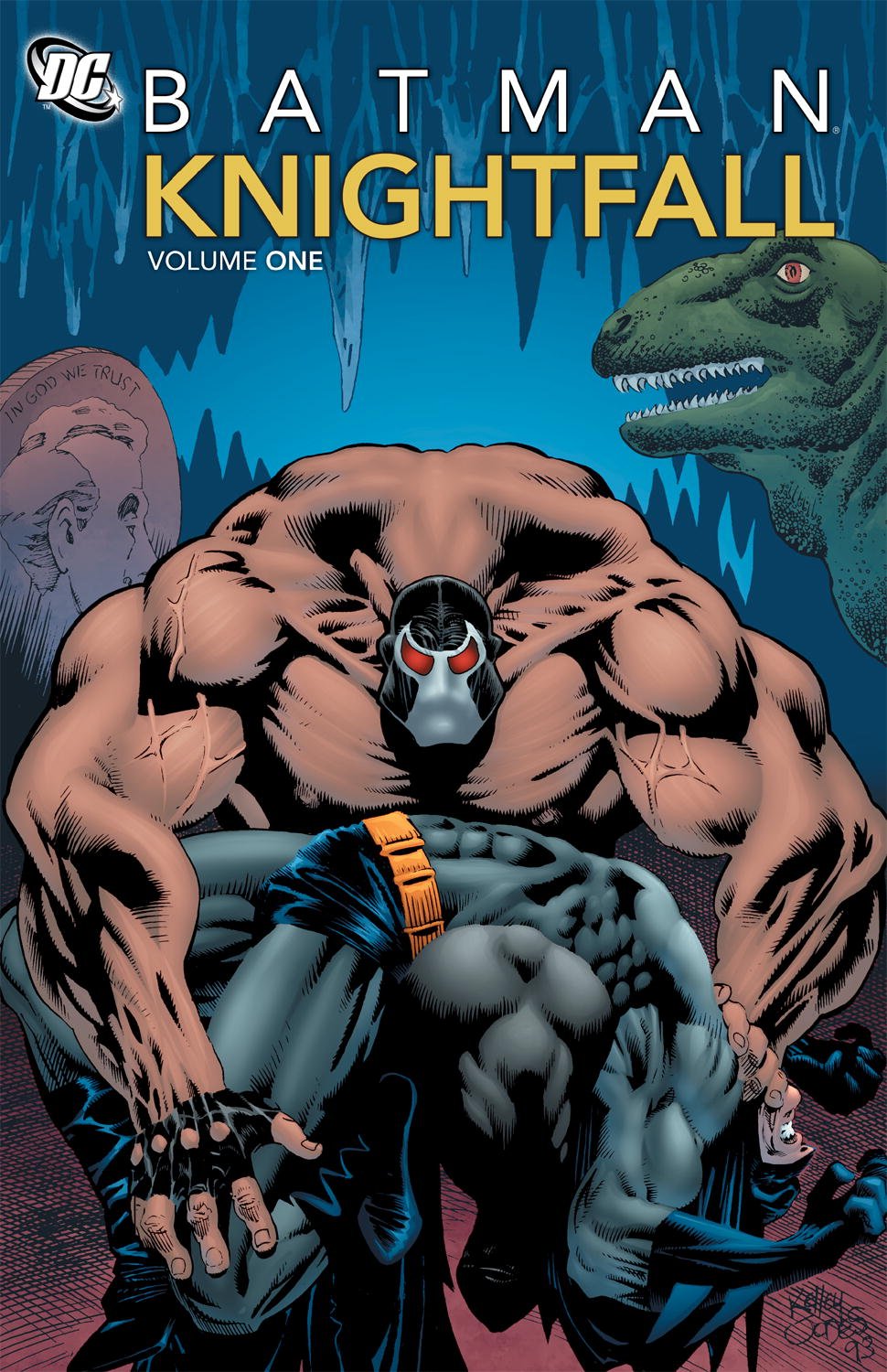