Milo Yiannopoulos, aka @Nero on Twitter, joins us to discuss gay icons like Camille Paglia, feminist and millennial nonsense, and the Right's obsession with "virtue signaling."

Milo is one of the best-known technology and media commentators in Europe. He is the editor of Breitbart Tech.  His writing has also appeared in the Telegraph, the Wall Street Journal, the Times, WIRED, the Observer, the Spectator, Business Insider, Attitude, the Catholic Herald and many other places. He appears regularly on television and radio discussing society, media, politics and of course technology.

Be sure to check out Milo's Privilege Grant, a scholarship available exclusively to white men, in support of their post-secondary education. Also, follow his 2016 Dangerous Faggot Tour.  Click here to bring Milo to your college or university.

PPP #10: Lisa and Brett Take Over the Phoenix Airwaves

This week Lisa guest hosted for Seth Leibsohn on KKNT The Patriot 960 in Phoenix, AZ.  Always the team player, Lisa asked Brett to join her for a couple segments!

This week we talk to Cam Edwards, host of Cam & Co and coauthor of Heavy Lifting: Grow Up, Get a Job, Raise a Family and Other Manly Advice. Cam is one of the leading voices on protecting the Second Amendment, so we talk to him about President Obama's recent executive order for more gun control.  We also discuss his book and his podcast, 40 Acres and a Fool. 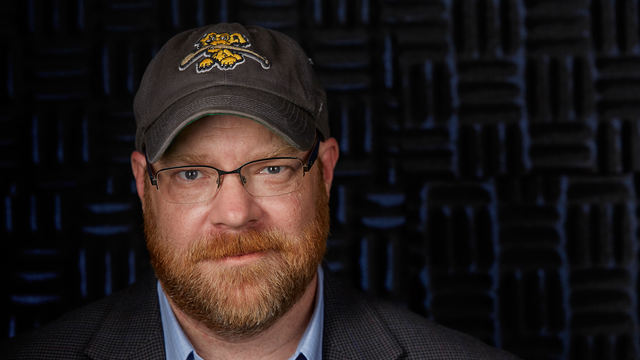 PPP #8: Interview with Nick Gillespie, Editor in Chief of Reason.com and Reason.tv

This week we talked to Nick Gillespie, Editor in Chief of Reason.com and Reason.tv.

We talk about what it means to be a political punk, Henry Rollins punking out, and our hopes and dreams for 2016.