[T]he common thread in both the New York Times and National Review explanations of what makes a “modern man” is both writers have strict, unwavering opinions about random things. So, when I saw that Mike Rowe also responded to the New York Times’ article, I spent half our show swooning over him. Rather than identifying as a “modern man,” Rowe identifies as a “man’s man.” That also makes him this woman’s ideal man.

Here’s his perfect response to whether a man should buy a woman shoes:

A Man’s Man would not buy shoes for his spouse, or be familiar with the vagaries of various female footwear brands. He might offer to pay for them, and he would definitely compliment her choice. And if he knows the size of her feet, it’s only because he rubs them from time to time.

Oh, Mike Rowe. You know just what to say to the girls.

Read the rest of the column here.

This week Brett and Lisa talk about a recent New York Times article on how to be a modern man, as well as the rebuttals from National Review and Mike Rowe.

Lisa swoons over manly men and Brett swoons over Michael Mann.  Have your Lava Soap ready because this one gets a little dirty.
Share | Download(Loading) 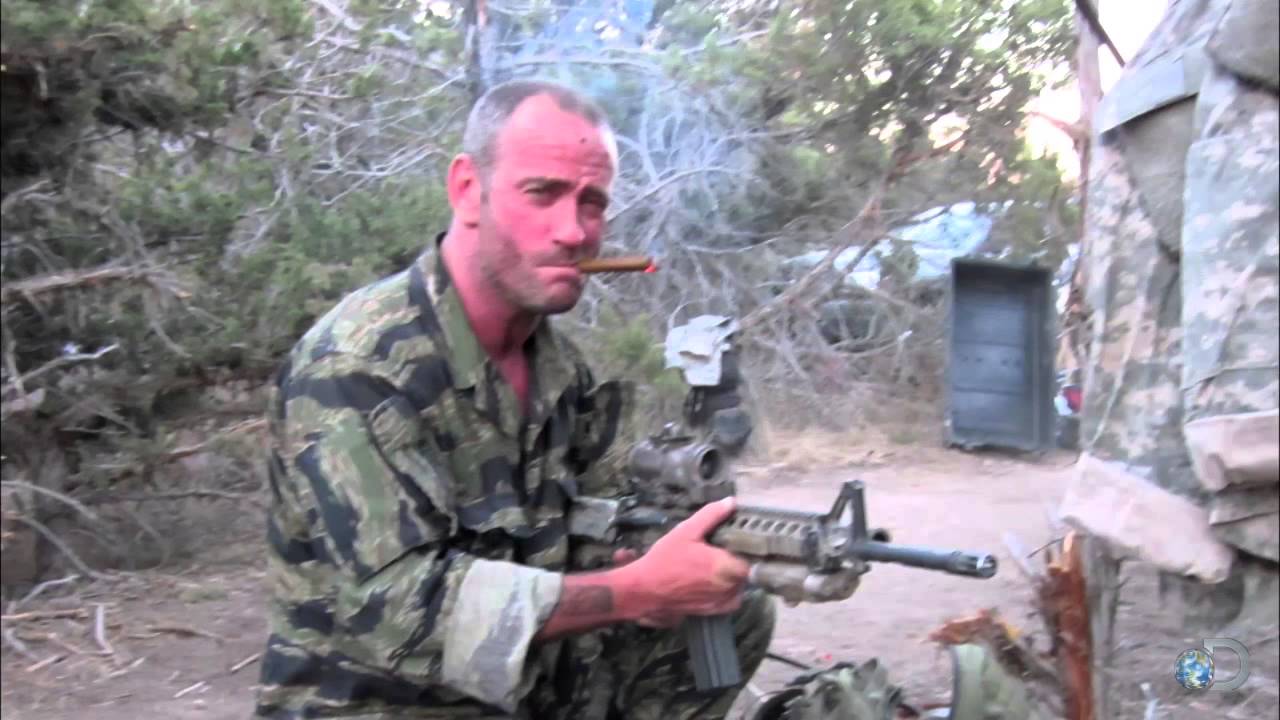 Fox News host Greg Gutfeld wrote, “There is only one person I listen to when it comes to war and the freedom it preserves and protects: Terry Schappert.”

Schappert is a regular on "Red Eye" and "Kennedy" on Fox News, as well as Discovery Channel's "Dude, You're Screwed."  He has an impressive military career as an Army Ranger, Green Beret, and in the U.S. Army Special Forces. He is also the author of A Guide to Improvised Weaponry: How to Protect Yourself with WHATEVER You've Got.

We talk to him about politics, winning the War on Terror, pipe smoking and what you need to survive in the woods and in an urban environment.  Hint: You also need it for a pipe.

Click here to read Lisa’s recent interview with him on Townhall.com.